The ancient Greek spiritual beliefs, religion, and oral tradition are all reflected and formulated through rich myths and legends that besides entertainment provided an articulation of the moral fiber of the Greek culture as it evolved through at least two thousand years.

What we call “mythology” today, was a big part of ancient Greek culture and taken as a whole it represent the bulk of what we know as Pagan religion mixed in with the ancients’ heritage (the concept of “History” was born later in the 5th c. BCE). As such, it was later suppressed in favor of other religions. But it was so interwoven in Greek culture that it survived over the centuries in bits and pieces of Greek literature and art only to reemerge in the last few hundred years under the safe title “mythology”.

The pages herein are a mere point of reference to provide “color” and context to the rich history and culture of ancient Greece.

Hebe was the personification of eternal youth under its most attractive and joyous aspect.

She was the daughter of Zeus and Hera, and though of such distinguished rank, is nevertheless represented as cup-bearer to the gods; a forcible exemplification of the old patriarchal custom, in accordance with which the daughters of the house, even when of the highest lineage, personally assisted in serving the guests.

Hebe is represented as a comely, modest maiden, small, of a beautifully rounded contour, with nut-brown tresses and sparkling eyes. She is often depicted pouring out nectar from an upraised vessel, or bearing in her hand a shallow dish, supposed to contain ambrosia, the ever youth-renewing food of the immortals. In consequence of an act of awkwardness, which caused her to slip while serving the gods, Hebe was deprived of her office, which was henceforth delegated to Ganymedes, son of Tros.

Hebe afterwards became the bride of Heracles, when, after his apotheosis, he was received among the immortals.

Juventas was the Roman divinity identified with Hebe, whose attributes, however, were regarded by the Romans as applying more particularly to the imperishable vigour and immortal glory of the state. In Rome, several temples were erected in honour of this goddess. 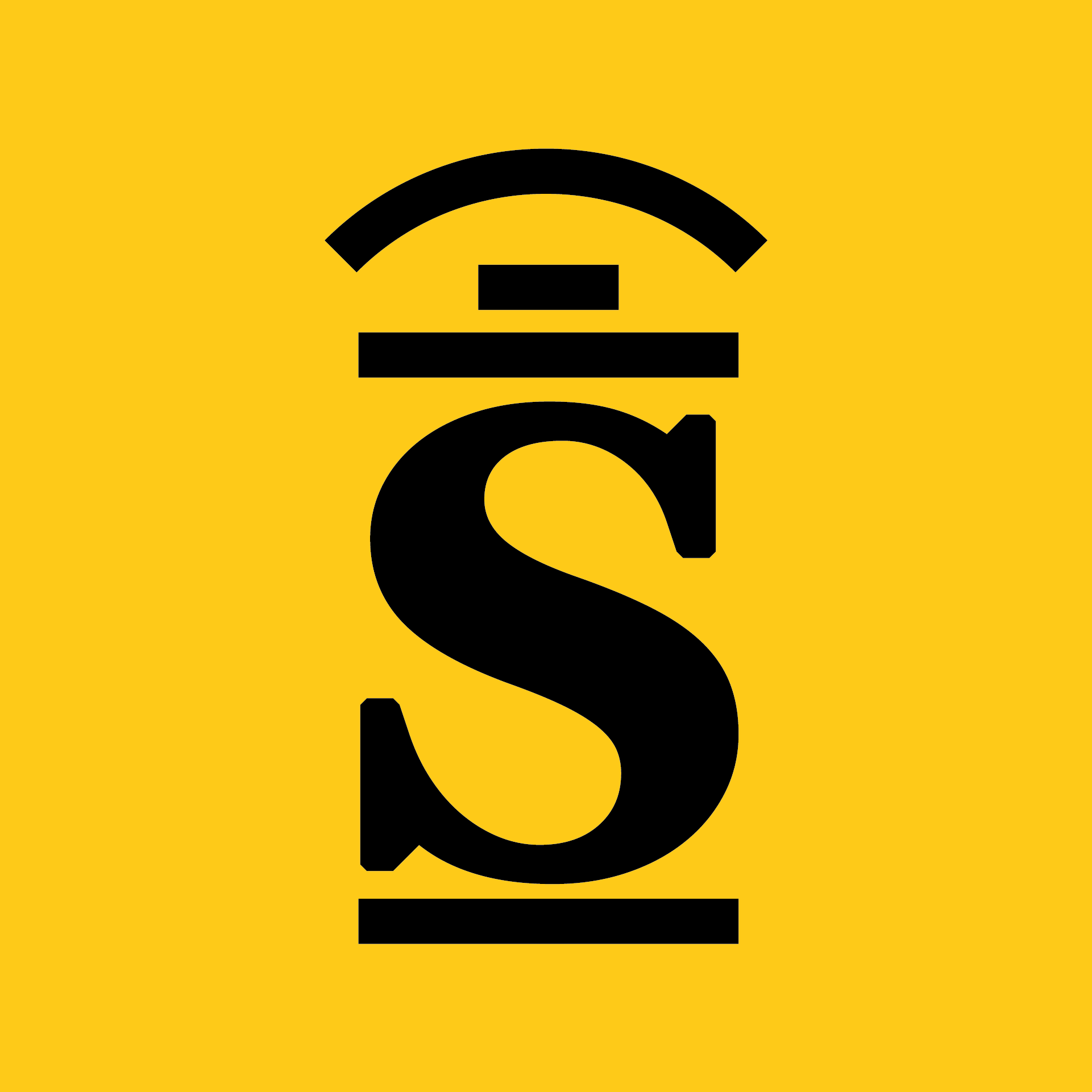